This 48-minute television documentary focuses on the exploits of Long-Term Capital Management one of the most infamous hedge funds. Using leverage and various pricing models including the Black-Scholes-Merton, the fund enjoyed several years of impressive returns. In 1997 directors Myron Scholes and Robert Merton received the Nobel Prize in Economics. Three years later the fund collapsed during the 2000 Russian financial crisis. While the documentary is rather dry, it serves as a good warning to the dangers of leverage. 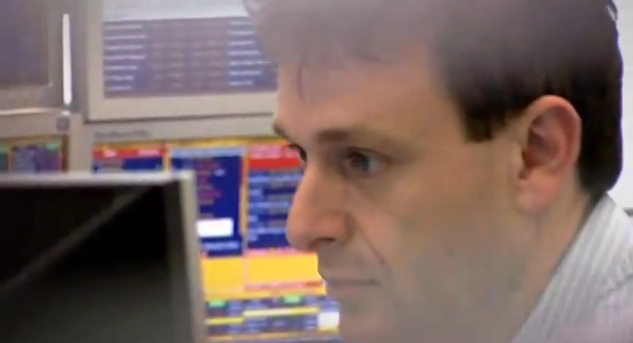 This television documentary focuses on Lex Van Dam’s attempt to take a group of trading novices and turn them into successful equity traders. Eventually this group of traders were to be trusted with a million dollars of Lex Van Dam’s own capital. An interesting and entertaining watch this documentary demonstrates just how hard it is to make money trading the financial markets. 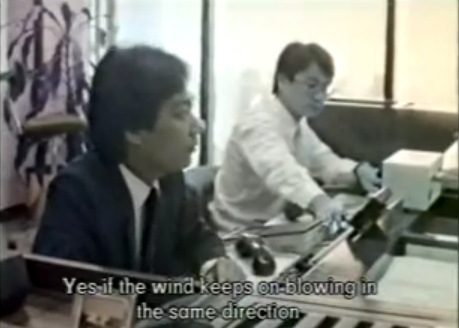 This 1985 documentary focuses on a day in the life of three currency traders based in London, Toyko, and New York. While times have changed since the original airing of this documentary, it does provide the viewer with an interesting insight into the workings of the Foreign exchange market. The documentary is definitely worth a watch if you’re interested in Foreign exchange trading and demonstrates how brutal the market can be.