A public company which is traded in NASDAQ, and transferred over USD 200bn in its 25+ years of existence. There are few companies that are larger in size or more well known in the domain of international money transfers in the world. 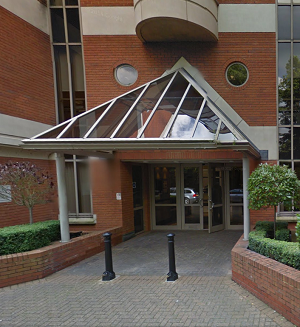 HiFX is a major Forex transfer company, now under the ownership of Euronet Worldwide. Since launching 18 years ago, HiFX has executed over $223 billion worth of transfers to 194 countries around the world. Under Euronet Worldwide, HiFX has continued to grow, with greater resources than ever before.

The founders were frustrated with banks overcharging for foreign exchange and hidden fees, and realised that by minimising unnecessary banking overheads and investing in technology, we could offer both companies and private individuals significantly better exchange rates and provide an exceptional service with no hidden fees.

In 2001, the company expanded to New Zealand, which would become its second-largest operation outside the UK.

The name was changed to HiFX in 2004, the same year that they expanded into the North American market.

HiFX serves over 100 000 individuals and 6 000 businesses every year. Since being acquired by Euronet in 2014, they have become the third largest money transfer firm in the world, executing more than $223 billion worth of transfers.

HiFX is very popular around the world, making it a safe bet for many. On reviews site Trustpilot, HiFX has a rating of 9.5/10.

The relatively high fees can be prohibitive if you wish to test the service before using it for larger amounts. Spending £9 on small transfers is not practical or realistic. For this, and for individuals who send small sums on a regular basis, firms like Wise (Formerly TransferWise) make more sense.

Leave Your HiFX User Reviews Below