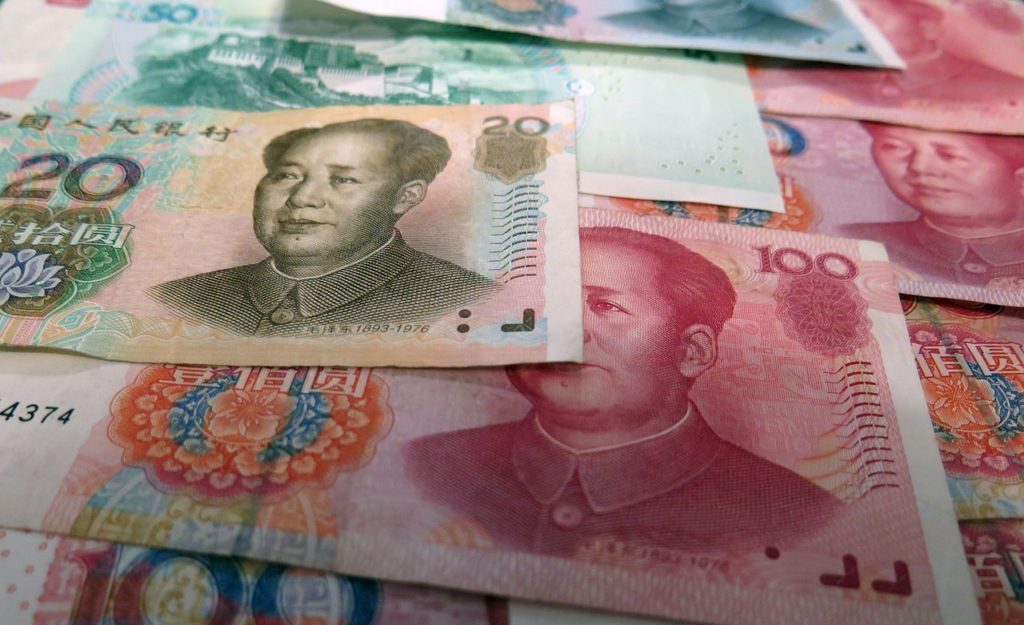 The yuan originally gained popularity in 2014, and since then the Chinese government has continued to encourage the global use of the yuan as currency. They’ve recently enacted the China International Payment System (CIPS) which will only make using the yuan more convenient for individuals and businesses around the world. The systems that China has put in place to further popularize the yuan are extensive and incredibly inclusive of every foreign exchange possibility. But will China’s efforts translate into success? Will the use of the yuan continue to grow in popularity around the world?

How did the yuan originally gain popularity?

In 2014, the yuan skyrocketed into the top five currencies used around the world. This was a direct result of China’s extensive efforts to make the yuan a more globalized currency. Over the course of 2014, China’s government designated 10 new official yuan clearing banks around the world. This brings their global total to 14 banks that are officially designated to clear the yuan. Of course, this sudden availability of the yuan certainly helped to cement it as a more regularly used currency around the globe.

However, as is usually the case when dealing with something as complex as a nation’s economic standing, there was more to it than simply opening new official yuan clearing banks around the world. China has been slowly moving forward with an economic recovery and growth plan that is comprised of several steps. The growing popularity of the yuan wasn’t solely dependent on the number of official yuan clearing banks made available to currency users. It is also largely dependent on China’s economy.

In what ways is China’s economy benefiting the yuan?

However, recent reports show that, though China’s economy has seemed to show promise several times over the course of the last decade or so, things are truly starting to look up. Some estimates say that the Chinese economy will catch up with the US’s economy in approximately 17 years. Though that may seem like a long time, in the grand scheme of China’s economic history it isn’t long at all. They are certainly on the up. This is due, in large part, to the launch of CIPS in 2015.

What is CIPS and how is it helping?

CIPS (China International Payment System) is an organized financial system that’s meant to further encourage the use of the yuan by making cross-border payments simpler. CIPS allows for currency clearing from China itself rather than other banks and organizations that are out-of-country. CIPS is meant to serve both domestic and international currency exchangers. CIPS is also a method of boosting the Chinese economy, as it is developed and maintained by the central bank. It is also boosting their economy (and the use of the yuan) by promoting domestic Chinese businesses to do business globally.

With the ease of access that domestic businesses will now have to an official clearing organization, doing business internationally will become exponentially simpler. With fewer hoops to jump through, China’s elite businesses will be able to extend themselves beyond their borders and further grow China’s involvement in international business – which is always a positive thing for a struggling economy. After the course of the last decade, which has been decidedly negative from an economic growth standpoint for China, this new system will be a welcome change of pace.

What does the future hold?

The future of China’s economy seems positive right now. Of course, this means that the future globalized use of the yuan also seems positive currently. China has, without a doubt, turned their economic situation around and gotten back on track. Between their launch of CIPS, their assignment of several official yuan clearing banks around the world, and their dedication to encouraging international business, they’ve found a lot of success and improvement. China has also put several holds on previously upheld regulations that were slowing down economic growth.

By taking a closer look at how their economy was operating and failing to succeed, China has managed to prioritize the globalization of their primary currency – the yuan – work towards a thriving economy. This type of dedication is bound to pay off, and though there may be a few setbacks as there always is with international finances, we’re likely to continue to see them build and flourish.